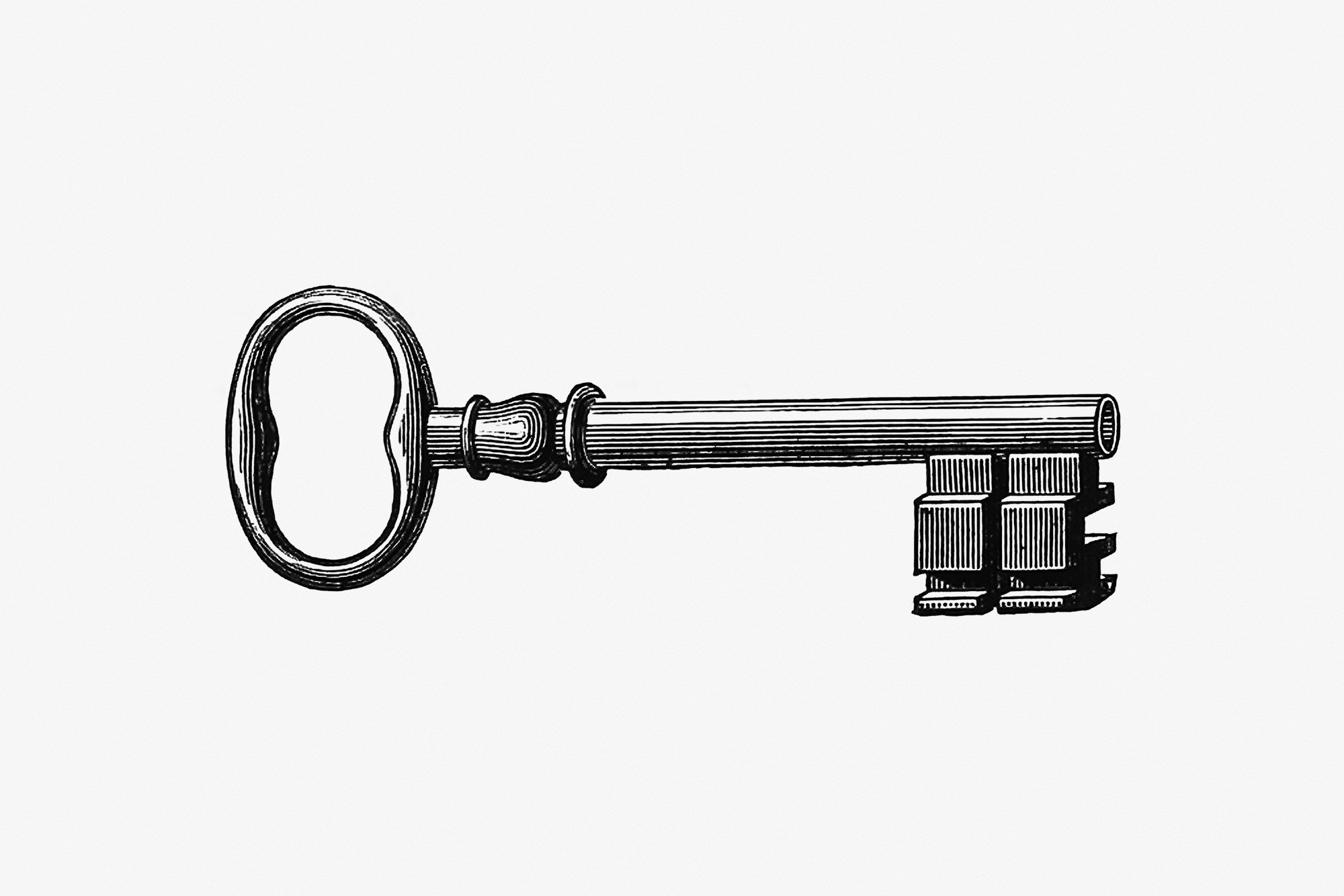 The longer I’m on the internet, the more companies I see misusing customer data, censoring content, and violating privacy. Censoring non-illegal content (whether you agree with it or not) and spying on US citizens through dark-pattern UX legalese strikes me as anti-American. It’s pretty concerning how much of the internet these companies control; its downright scary if they aren’t acting in its user’s best interests.

In light of that, I started a de-Googling challenge a month or so back, as they were my biggest super-company I was using. Here were some of my guidelines for this challenge.

I took action on the following web services.

And on my personal mobile device, I did the following…

This was way harder to do than I hoped, and I don’t feel like I’ve done all I needed to yet. It also seems to me that for less tech-saavy Americans, this process is completely impossible.

The opinions and views expressed here do not necessarily reflect those of my employer. Did I get something wrong? Need to ask a question? Email me at "contact" at this URL, or hit me up on one of my social profiles.